The Chinese Academy of Sciences (CAS) officially announced the list of newly admitted academicians on November 22, 2019. Prof. ZHANG Yue, of the School of Materials Science and Engineering (MSE) at USTB, was elected as an academician of the Division of Technological Sciences of the CAS.

Prof. ZHANG, born in November 1958 in Changsha, is a professor at USTB. He is a Fellow of the Royal Society of Chemistry, a distinguished young scientist supported by the National Natural Science Foundation of China, and chair of the National Major Scientific Research Plan and Project. He has been nominated as a member of the MSE disciplinary appraisal panel of the Academic Degrees Committee of the State Council, a member of the expert group on nanoscience and nanotechnology at the National Key Research and Development Program on nanoscience and nanotechnology, and a member of the International Cooperation Department of the Science and Technology Committee at the Ministry of Education. He has served as the director of the Beijing Municipal Key Lab for Advanced Energy and Nanotechnology, the vice president of the Chinese Society of Stereology and chairman of the Materials Science Division in the Chinese Society of Stereology, the executive member of the Chinese Society of Metals and president of the Materials Science Society in the Chinese Society of Metals. Additionally, Prof. ZHANG is on the editorial board of 9 international journals including the Journal of Nano Research, Science Bulletin and Science China Materials. 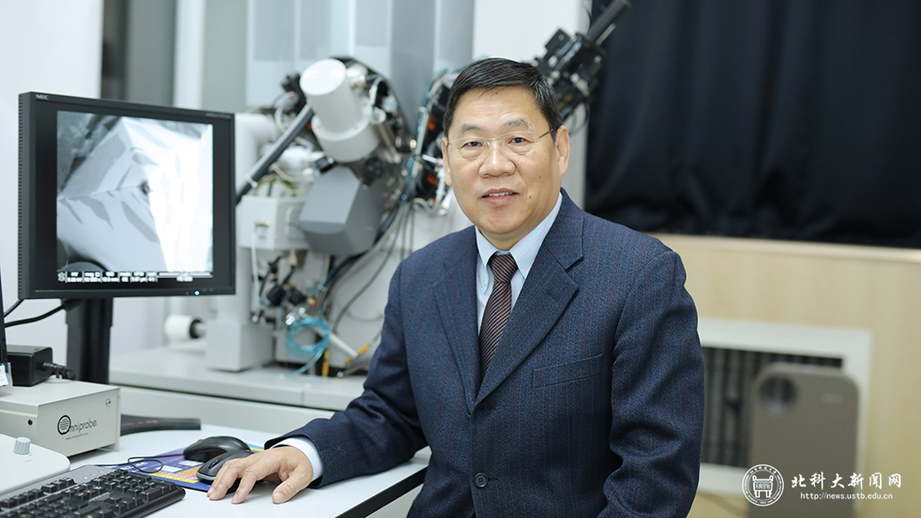 Prof. ZHANG has devoted his research to low-dimensional semiconductor materials. He has committed to making systematic and innovative contributions on fundamental theory, processing technology and engineering applications. He has presided over more than 60 projects including National Major Scientific Research Plans, National Key Scientific Research Programs, National Major Scientific Instrument Construction Programs, Giant Projects and Key Programs of the National Natural Science Foundation of China, Major International Cooperation and Exchange Projects from the Ministry of Science and Technology of China and the National Natural Science Foundation of China. He has published more than 400 SCI papers in top journals including Nat Energy., Nat. Commun., Sci Adv., Adv Mater., Phys. Rev. Lett., and has been cited more than 10,000 times. He has been granted more than 50 patents, authored and published 7 Chinese monographs and 4 English monographs. He won second prize of the National Natural Science Award, and as first contributor he has won 3 first place prizes and 2 second place prizes for scientific and technological awards at the provincial- and ministerial-levels. 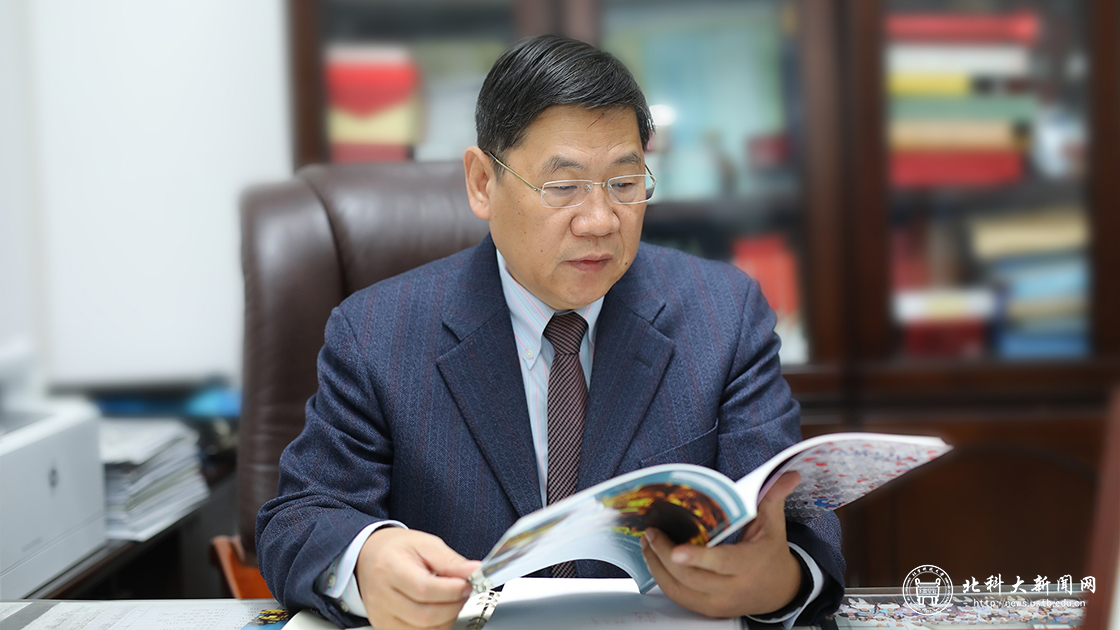