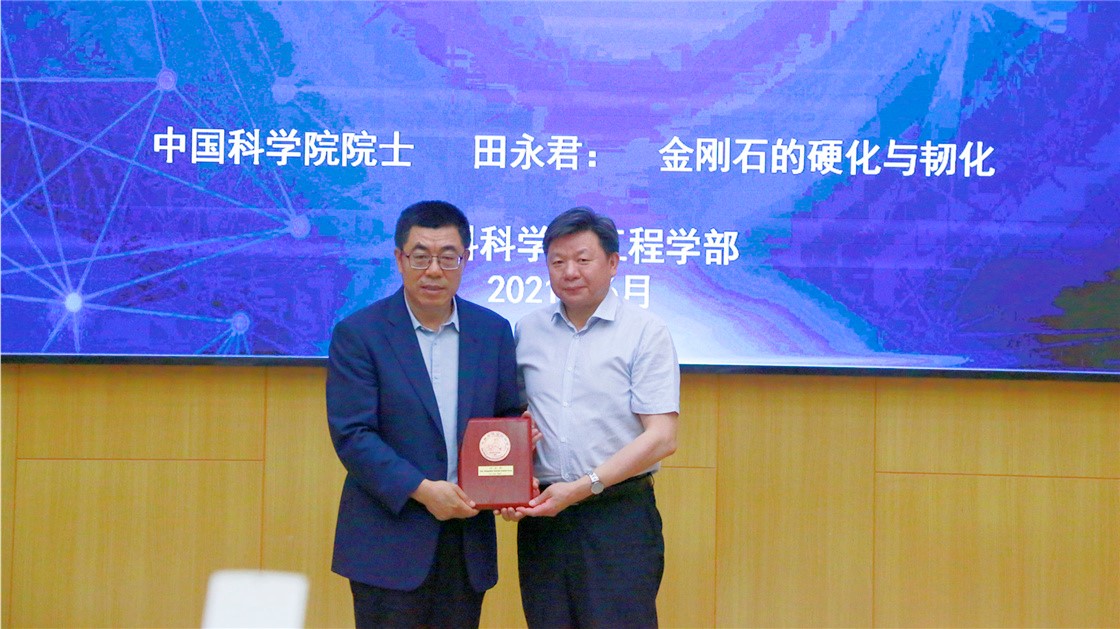 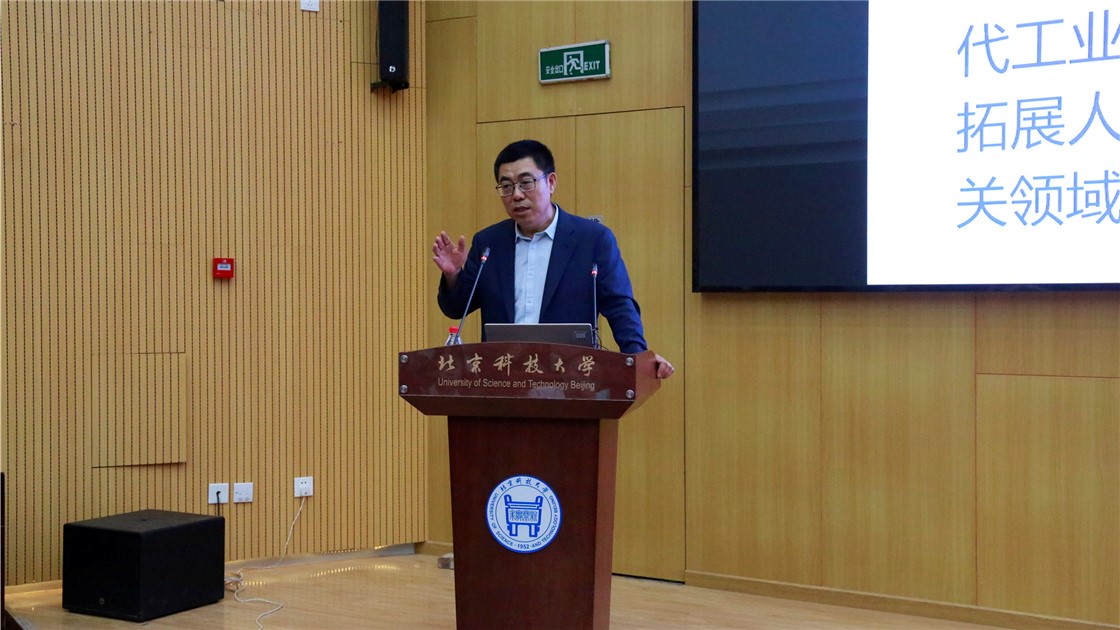 In bursts of enthusiastic applause, Academician Tian Yongjun focused his introduction on diamond, the hardest material in nature, in his systematic and in-depth report on the hardening mechanism of covalent materials, extra-hard nano twin diamond, the toughening mechanism of covalent materials, highly tough nano twin diamond composites, and future development prospects and opportunities. According to Academician Tian Yongjun, both academia and industry have always been striving to synthesize high-performance super-hard materials that are harder and tougher than natural diamonds. He also highlighted his studies in the synthesis of nano twinning in high temperature and under high pressure, and elaborated the technical difficulty and experimental results. He forecast that nano twin diamond composites would be very likely to be used in deep-sea drilling in the future. 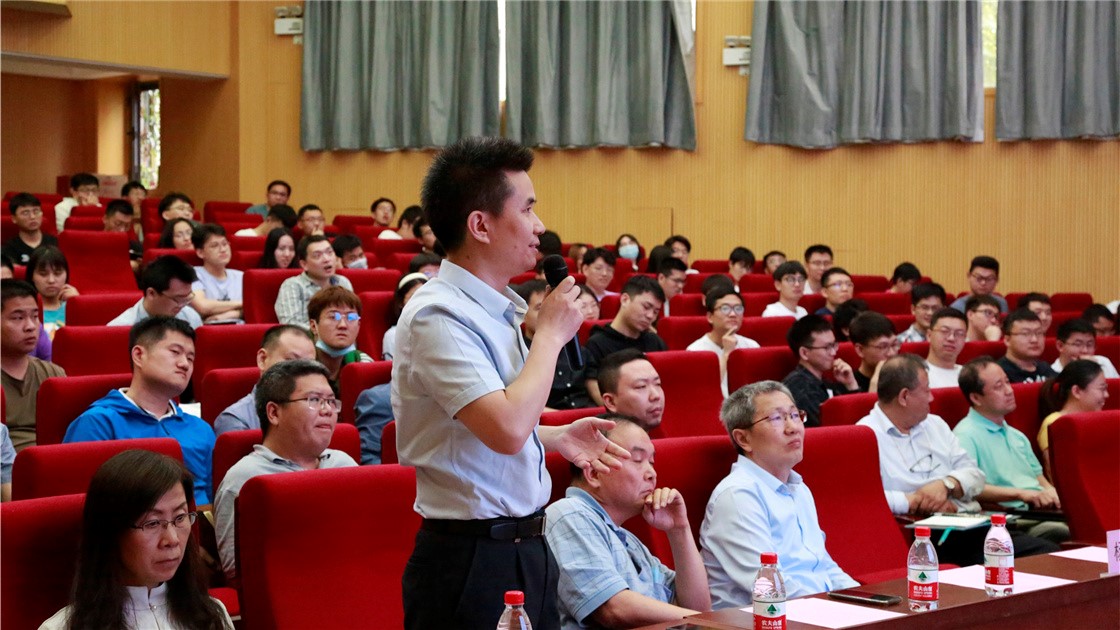 The speech was concluded in warm applause from the students. The teachers and students said that the wonderful scientific research and sharing of Academician Tian enabled them to understand the current research and development of nano diamond, and to harbor the expectation of the possible future technological changes of nano twin diamond. We believe that due to today's lecture, more teachers and students will be inspired by Academician Tian's spirit to be bold to rise to challenges and make explorations. 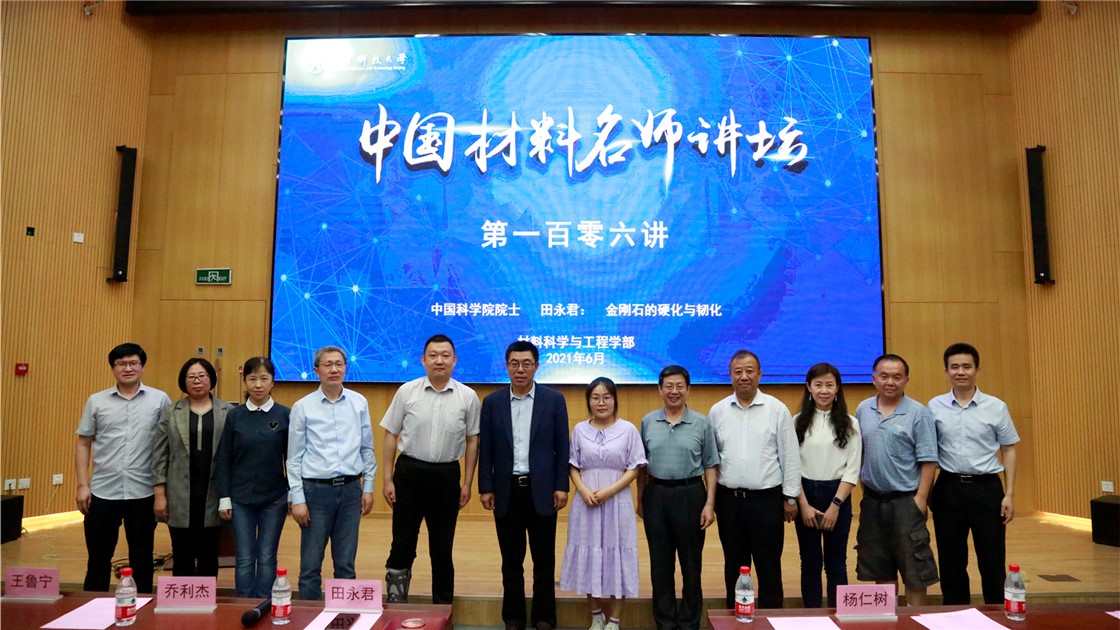 Introduction to the speaker:

Tian Yongjun, male, born in March, 1963, Han nationality, is a professor of the School of Materials Science and Engineering at Yanshan University, and State Key Laboratory for Metastable Materials Preparation Technology and Science. He was appointed as Distinguished Professor at the Yangtze River Scholars Program in 2001, awarded the National Science Fund for Distinguished Young Scholars in 2002 and the Fund for Innovative Researchers under the Natural Science Foundation of China (NSFC) in 2008, and was elected as the academician of Chinese Academy of Sciences in 2017 and the academician of the Academy of Sciences in Developing Countries in 2019. He is also a member of the Committee on Science and Technology at the Ministry of Education, deputy editor of SCIENCE CHINA Materials, editorial board member of Journal of Materiomics, Journal of Materials Science & Technology and Chinese Journal of High Pressure Physics. The researcher of super-hard materials has released more than 300 papers in journals including Nature, PNAS, Sci Adv, Nat Commun, Matter, PRL, JACS, Adv Mater, which have been cited more than 10,000 times. He won the second prize in China's Natural Science Award in 2011 and Tan Kah Kee Science Awards in 2018. His achievements in cubic nano twin boron nitride and diamond were selected in China's top ten scientific and technological progress in 2013 and top ten scientific and technological progress made by Chinese colleges and universities in 2014.